Since we wrote about our efforts to port Scratch to modern version of the Squeak VM back in January, Tim Rowledge has been beavering away, fixing the bugs you found and adding in the remaining features. We now have something which we feel is very nearly ready for release, and we’d like your help in shaking out any remaining issues: this will be the version of Scratch that ships with the Raspberry Pi in the next academic year, so it’s critical we find these issues now. We are particularly interested in any internationalisation bugs that may have been introduced, or any incompatibilities with the old version 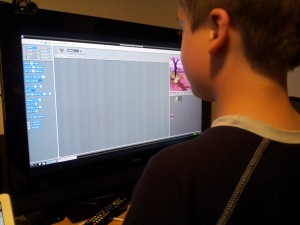