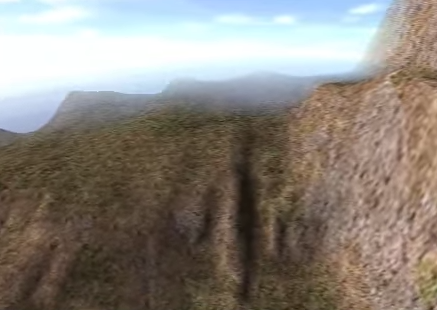 People have been emulating classic computers and games consoles on Raspberry Pi since we launched back in 2012. For those of us who bough our first hardware in the 1980s, this is a fun way to take a trip down memory lane, but our relatively modest CPU performance restricted us to third – and fourth -generation platforms. Anything with 3d graphics hardware was pretty much out of the question