As everyone knows, one of the problems with the weather is that it can be difficult to predict a long time in advance. In the UK we’ve had stormy conditions for weeks but, of course, now that I’ve finished my lightning detector, everything has calmed down.

Will bacteria-laden high-altitude balloons help us find life on Mars? Today’s eclipse should bring us closer to an answer. image c/o NASA / Ames Research Center / Tristan Caro The Eclipse Ballooning Project Having learned of the Eclipse Ballooning Project set to take place today across the USA, a team at NASA couldn’t miss the opportunity to harness the high-flying project for their own experiments. 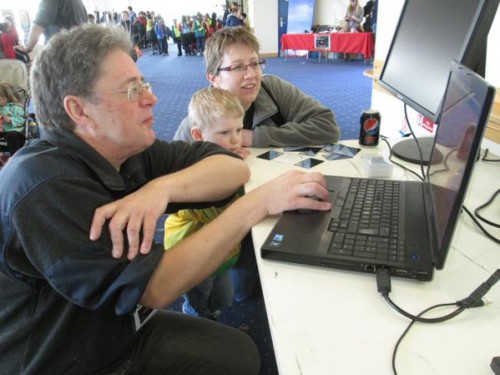 Last Friday morning I got up at an unfamiliar hour to board a train to Leicester, where BBC Stargazing were broadcasting a special live show to coincide with the partial solar eclipse over the UK. Regular readers will have seen Dave Akerman write here last week of his plans to launch two Model A+ Pis with Pi in the Sky telemetry boards on a weather balloon as part of the BBC’s event, with the aim of capturing stills and video of the eclipse from high above the clouds. As we’ll see, Dave was far from the only person using Raspberry Pis to observe the eclipse; to begin with, though, here’s a downward-facing view from one of his Pis of the launch, done with the help of a group of school students: I caught up with Dave a bit later in the morning, by which point the payload had been recovered after a shortish flight 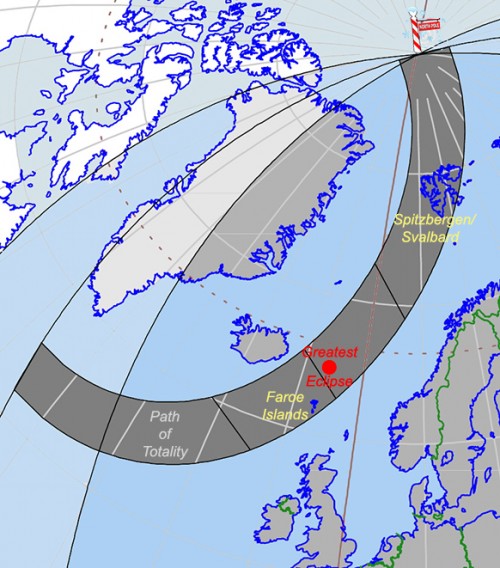 Helen: We’re pleased to welcome back to the blog a regular guest, high-altitude balloonist Dave Akerman . You’ll have gathered that a noteworthy astronomical event is to take place across northern Europe on Friday, and as you’d expect, Dave has plans. We’ll let him tell you all about them.

Eclipse RCPs for Your Raspberry Pi – Genuitec Continues “Internet of Things … Ping! Zine Web Tech Magazine This recorded session hosted by Tim Webb and Jed Anderson of Genuitec, will show developers how to utilize PiPlug to create apps for your home TV using PiPlug which lets you connect your Raspberry Pi with an Eclipse RCP UI. “A tangible shift towards …