We revealed the Raspberry Pi Compute Module back in April, and released the Compute Module Development Kit in the middle of June. Since then we’ve had a lot of interest and will shortly start shipping the Compute Module in volume to a variety of manufacturers who have already designed it into their products. 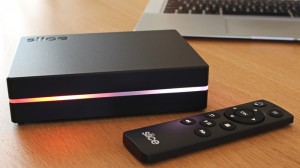